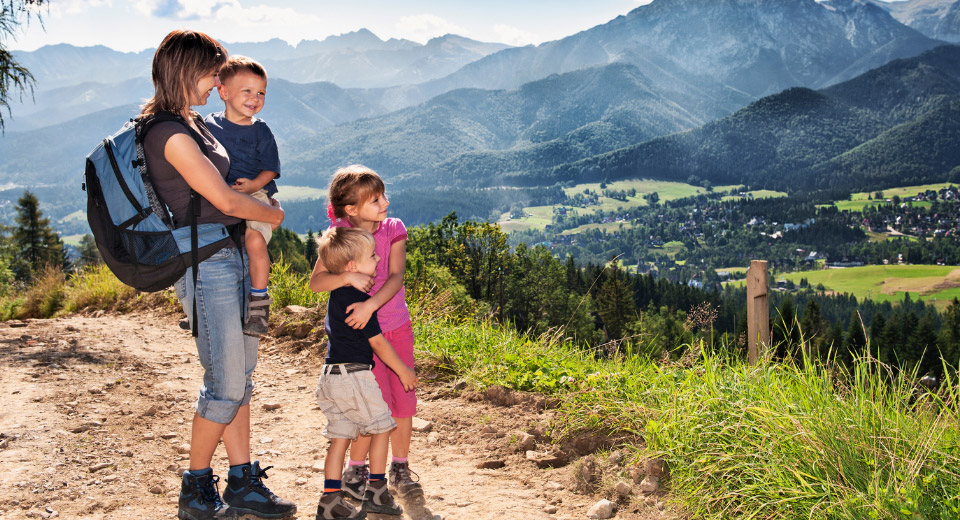 Southern California offers many terrific hiking trails for exploring and recreation.  Here are some tips to keep bugs and snakes away and information about what to do if bitten:

How to Avoid Spider Bites

Spider bites generally happen if a spider is stepped on or while dressing because they can hide in shirt sleeves or pant legs.  Most spiders don’t prey on people or attack.  Many have fangs but they are not capable of piercing a person’s skin.  If you think you may have been bitten by a dangerous spider, clean the wound with soap and water, use a cool compress, and go see a doctor immediately.  Symptoms requiring immediate attention are profuse sweating, trouble swallowing, blurry vision, loss of muscle control, and difficulty breathing.  If you are cautious while on the hiking trail your odds are low that you will be bitten.  Practice these tips:

Bees and wasps inject venom through their stinger into the victim’s skin.  A bee has a barbed stinger that is left in the skin.  If you get stung by a bee, do not use tweezers to remove the stinger.  That can cause more venom to be injected into your skin.  Instead, gently scrape the stinger away.  Most people will have a painful, reddened reaction at the site of the sting.  They may also experience swelling.  The pain usually disappears within a few hours.  If a person develops an allergic reaction, they may experience the following:  nausea, vomiting, diarrhea, and dizziness.  This would happen within minutes of the sting and with each new bee sting their symptoms would most likely get worse.  Less than one percent of people develop a life-threatening allergic reaction known as anaphylaxis.  If a person has this reaction they must seek treatment from their doctor and take special precautions to carry an “Epipen” to save their lives.

Ticks are blood feeding parasites of mammals. They are usually found in brush or grasses along hiking trails.  Once a tick has transferred itself to a host, the tick secretes a cement-like substance which glues it to the host’s skin and the feeding begins.  When bitten, a mild to severe sting is felt along with some skin reddening near the site of the bite.  If you find a tick, you should remove it with tweezers by grasping it as close to the skin and applying a steady upward pressure to make sure the entire tick is pulled free.  Then apply an antiseptic to the affected area.  Do not use heat to remove the tick.

Most snakes in Southern California are typically not aggressive and want to be left alone.  The most common dangerous snake in Southern California is the rattlesnake.  Rattlesnakes can be identified by their rattles and their triangular heads.  They can also sometimes be identified by the rattling sound that their tail makes.  However, don’t be fooled by that because they don’t always make noise.  Rattlesnakes can strike rapidly without having to pull back and lunge forward.  Therefore, you will have no idea they are about to strike.  Baby rattlers are more dangerous than adult rattlesnakes.  They cannot control their venom and do not have functional rattles until after a few moltings.  The most dangerous rattlesnakes are baby rattlesnakes and the Mojave Rattlesnake.  The average rattler has hemotoxic venom which causes tissue damage and disrupts blood clotting.  Mojave Rattlesnakes have neurotoxic venom, which can cause paralysis and breathing difficulties.

You may encounter poisonous plants while hiking.  A simple rule of “Leaves of 3 – Let them be” is good to follow.  The only variety of poison-oak found in Southern California is “Western Poison-oak” also known as “Pacific Poison-oak.”  Poison-oak is not a variety of oak, so the spelling includes a hyphen to distinguish it as a separate type of plant.  Poison-ivy and Poison Sumac are not found in Southern California.  Any trial to a waterfall may have poison-oak present.  What to look for in poison oak:

If you believe you have come in contact with poison oak, the symptoms to look for are: moderate to severe itching, inflammation bumps, blistering (when scratched).  Treatment can be as simple as Hydrocortisone cream used to relieve itching symptoms. Or you should go to a doctor if your itching is severe.  Some people are highly allergic to this and complications can occur.

But most of all you should take care of yourself while hiking.  Drink and take plenty of water with you as well as some protein bars in case you get hungry and need a snack.  You don’t want to be tempted by any poisonous berries along the way!